Blending theatre and music together to paint  Braz Gonsalves’ life, in a way he would love the most…. Musically! Braz was born in Neura and started is musical journey at the local church to today being an internationally acclaimed Jazz Saxophonist.

A musical built from scratch and performed by children for everyone. A multifaceted show- from basic music sessions to complex rehearsals; from props and sound to a full performing production, children were the core of this project. These children however are unique. This will be a new experience from some of them as they have the opportunity to learn about this genre and to play a part in this musical.

The characters in the play more or less were all musicians or singers and hence an audition was held to find children who are already exposed to the world of music. We also involved the boys of Bethesda Life Centre to participate in the musical.

The musical was followed by live music performance by the legend Braz himself with his friends and former band members Louiz Banks and Karl Peters. Other musicians Lester Goudinho and Anthony Fernandes performed during the entire musical with Jason. 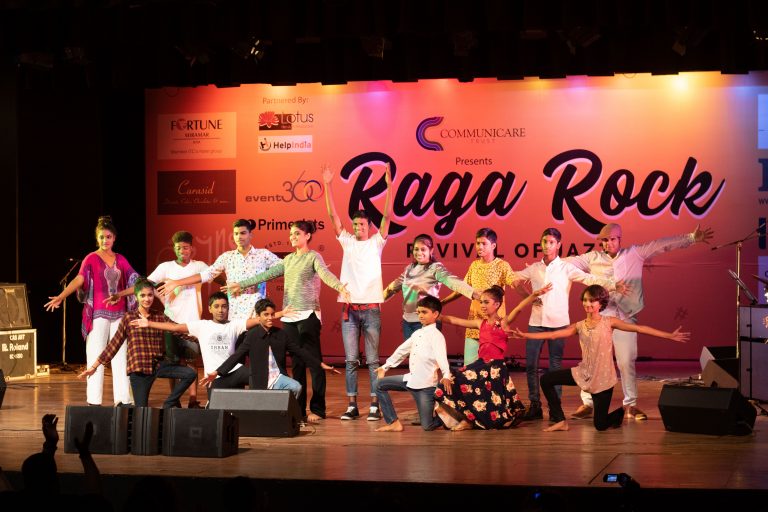 Written from extracts of the life of Braz Gonsalves taken from various conversations held with him, his family, friends and colleagues.