António Xavier Trindade was born in Sanguem, Goa in 1870.

After being encouraged to pursue his artistic talent, Trindade enrolled at the Jamsetjee Jeejeebhoy School of Art & Industry in Bombay, a prestigious institution dedicated to the teaching of painting, sculpture and design which followed the traditions of European naturalism as expressed by the South Kensington system.

His vast body of work matured in the 1920s–1930s, a decade when the artist focused mainly on portraits, landscapes and still lifes.

Influenced by his western upbringing and European artistic trends of that period, Trindade knew how to integrate this legacy naturally into his paintings, either by the themes he chose or the way he approached them.

The work of António Xavier Trindade skilfully interweaves the cultural universes of the Subcontinent and Western Europe, ensuring that he won great acclaim and the highest honours an artist could aspire for in India at that time.

His artwork included beautiful portraits, mesmerizing landscapes of Nasik, Mumbai and the picturesque people he met along his journey.

Despite opting for a Western-style artistic career, the artist always remained loyal to the people and landscapes of India.

When Xavier Trindade passed away, his house was full of his artwork from the very beginning of his career. His daughter decided to donate part of her father’s collection to Fundação Oriente – Goa which you can now see in their gallery. 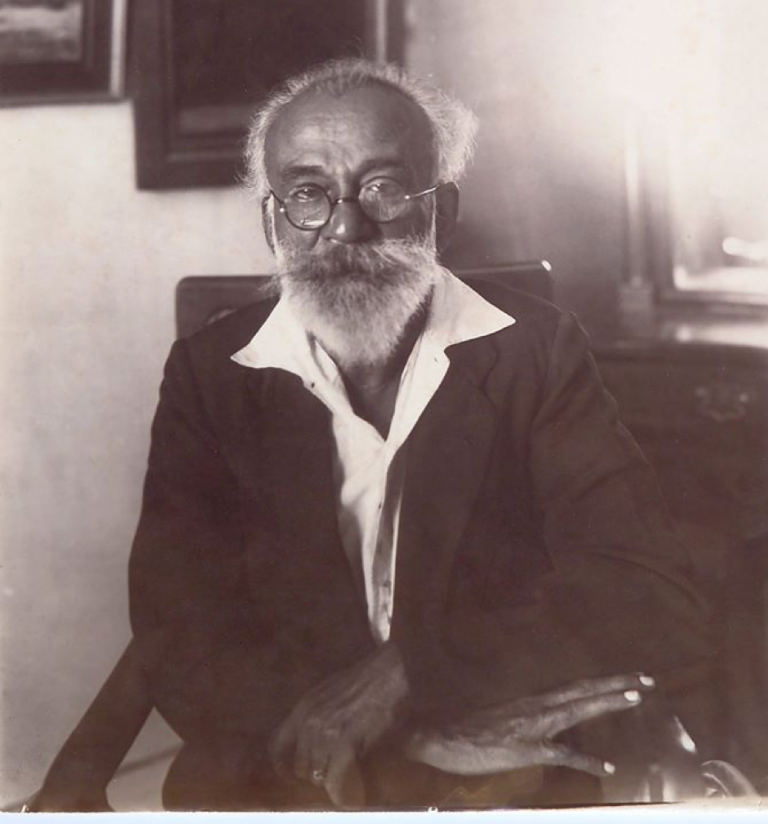